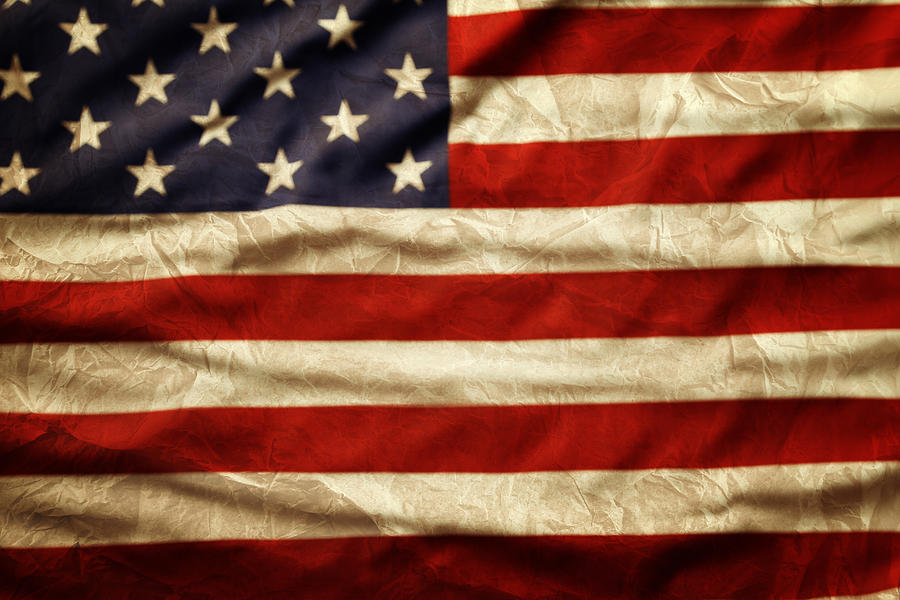 I recognize that this is a day early, but I won’t have access to my computer tomorrow, so I decided to post this today.

A wise friend of mine from college said that “everyone has problems. America is just more liberal about theirs.” And…yeah, that summarizes my thoughts on America for about eight years or so. My opinions have changed in the last few months, so a day like this—a day celebrating the independence of this country—feels so odd to me. There’s a lot that we haven’t accomplished, and there are many ideals that we need to keep pushing for. But on the other hand, we’re in a much better place now than we were the day the Declaration of Independence was signed, sealed, and delivered.

On the one hand, if we take a look at the centuries that followed American independence, what would we have to be proud of? We’ve stolen land and freedom from the Native Americans. We’ve stolen Africans from their home, took them across the sea, and enslaved them. When they fought for their freedom, we discriminated them and wanted nothing to do with them. We invited people all over the world to come to America and live the so-called “American Dream,” and then cursed them for existing once they got here. How can we call ourselves free when we’re slaves to judgment based on appearance and opinion? How can we call ourselves the United States of America when we can’t stand united on anything? How can we claim that we’re free when we have to live with the guilt that comes from what our ancestors have done and what we’re continuing to do to each other?

Those were the questions I asked myself six months ago when I found myself alone upstairs in Quincy Market, waiting to rendezvous with the rest of my class. As I wrote in my journal and indulged myself with a hot chocolate and small snack, I took a look around. I saw people interacting with one another, people of different backgrounds, ages, and interests. I heard someone playing the piano, and everyone in the market applauding when he finished. I saw people my age laughing and eating together like they knew each other for their whole lives.

Look at what’s happened since the Revolutionary War. The abolition of slavery. Women’s rights. The Civil Rights movement. Everything that I’ve mentioned and more have all played a huge role in allowing America to change for the better. And while I don’t think that the Revolutionary War made America a better place on its own, I do believe that it helped to make the growth of America possible. Do we still have a long way to go? Of course. We’ve learned to tolerate differences; we’ve still yet to learn to accept them. But does that mean we haven’t made any progress at all? Absolutely not. We’ve become a country made up of different cultures and ethnic backgrounds. We’ve become a country where women are starting to be recognized as individual, independent people with their own ambitions and sets of beliefs. We’ve become a country where it’s possible for an African American to become president of the United States.

And then I got to thinking about the writers I’d been studying in January. Henry David Thoreau. John Greenleaf Whittier. Louisa May Alcott. Henry Wadsworth Longfellow. Emily Dickenson. Fredrick Douglass. We don’t just study them because they were eloquent with words. We study them because they allowed us to see different sides of the world, to explore ideas that no one thought to touch yet. During my time in Massachusetts, I learned that Thoreau inspired Martin Luther King Jr, the most famous figure in the Civil Rights Movement. And if that’s true, then that means Thoreau played a huge part in creating equal rights for all Americans. I think Thoreau would’ve been proud to see how much his work had been involved in America’s evolution. We may have injustices, but we also have people fighting them. If I can’t take comfort from that, then there are few things from which I can.

Until next time, this is Leah G. Alfonso saying “Happy Independence Day, America. Make the most of it.”